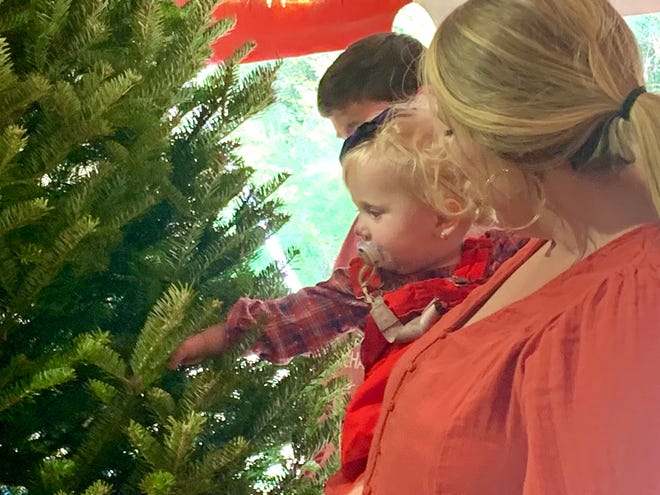 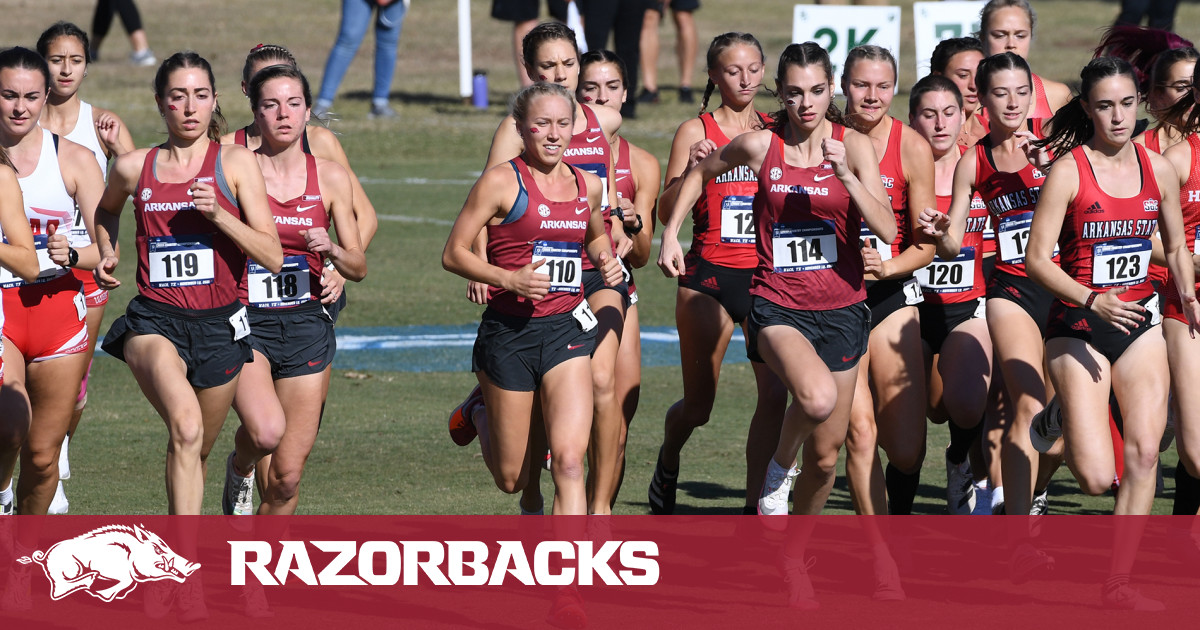 The BYU men’s and women’s cross country are preparing to compete in the NCAA Cross Country Championships at Apalachee Regional Park in Tallahassee, Fla. This week.

The men got an automatic bid for the national championships after winning the NCAA Mountain Regional at Timpanogos Golf Club in Provo last week, while the women, who finished third in the regional, received a blanket offer on the show. Selection.

The BYU men’s cross country will compete for his second national title in three years at Apalachee Regional Park on Saturday. The Cougars last won the trophy in 2019. sophomore Conner Mantz led the Cougars with an individual third place in a men’s 10k time of 30: 40.0. Danny Carney and Jacob Heslington have closely followed Mantz and joined him as 2019 All-Americans.

While the 2019 title was the program’s first national championship, the Cougars finished second twice and 10 times in the top-5.

Mantz will look to defend his 2020-21 individual national title on Saturday. The Smithfield, Utah elder clocked 29: 26.1 to finish first among individuals, joining head coach Ed Eyestone (1984) and Josh Rohatinsky (2006) as the third athlete in history of the program to be crowned individual national champion.

Mantz is currently the only BYU men’s cross-country athlete to score three career top-10 finishes at the national championships. As a freshman in 2018, Mantz clocked his current career best 10k time clocking 29: 17.1 in the NCAAs.

BYU is looking to defend its 2020-21 national championship this week with six of the seven runners from that championship team set to compete on Saturday. Whittni Orton, Anna Camp-Bennett, Aubrey Frentheway, Lexy Halladay, McKenna Lee, Sara Musselman and Anna Martin will race for the Cougars.

Camp-Bennett and Frentheway led BYU in the NCAA Mountain Regional last Friday, placing sixth and seventh respectively. Musselman and Martin also joined the pair in the top 25, finishing 20th and 24th to give the Cougars four All-Region winners.

At the 2020-21 NCAA Championships held earlier this year, four BYU runners finished in the top 40 en route to the program’s fifth national title and the first since 2002. The Cougars were punctuated by Camp-Bennett ( 11), Frentheway (15) and Orton (17).

On the women’s side, schools have won 11 straight championships in NCAA history, including a triple by Stanford from 2005 to 2007 and six by Villanova from 1989 to 1994. The Cougars accomplished the feat under the leadership of head coach Patrick Shane, recently inducted into the BYU Athletics Hall of Fame in 2001 and 2002.

Join the thousands of people who already receive our daily newsletter. 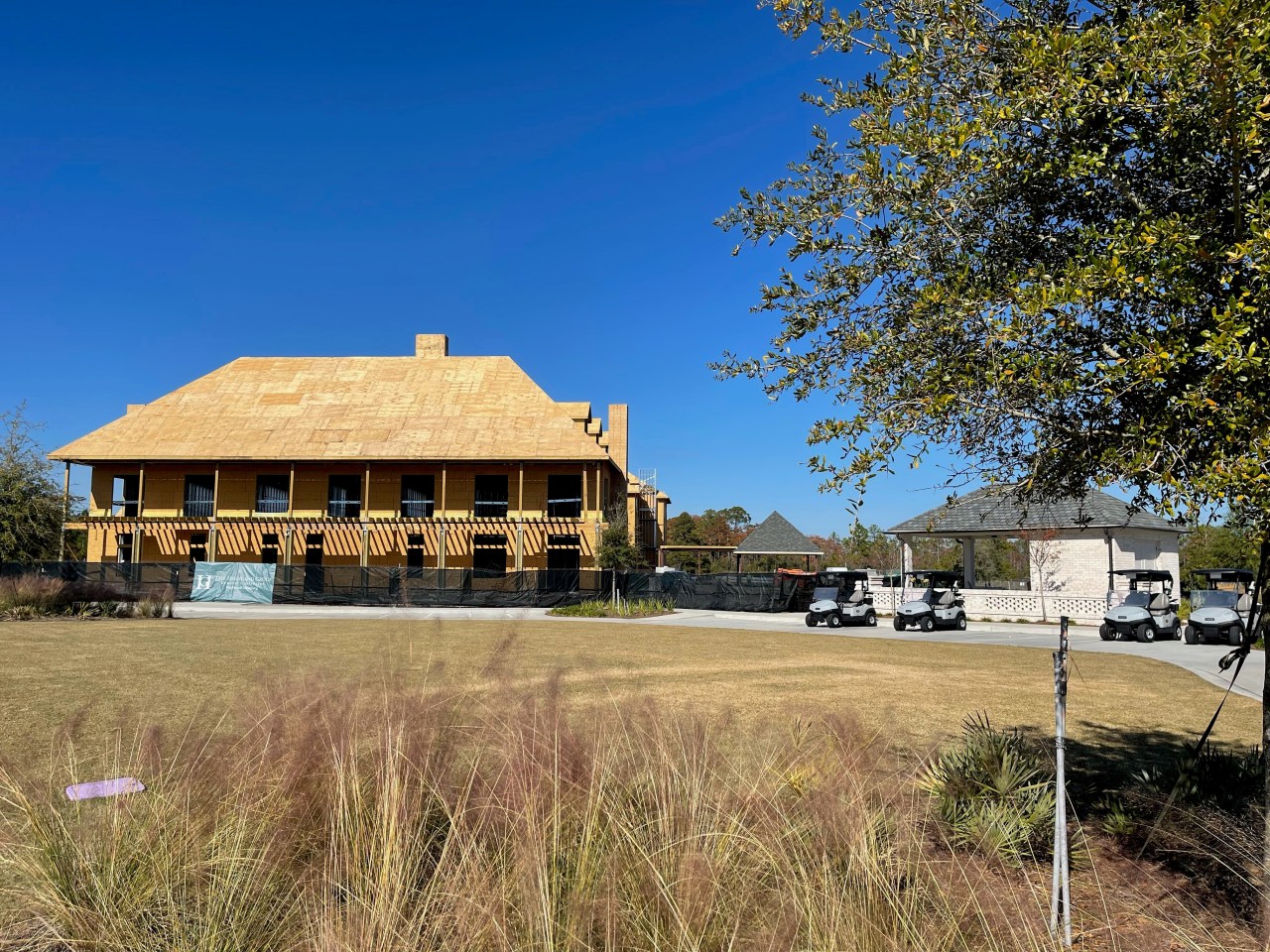 Further expansion of the Watersound hotel and facilities planned for 2022