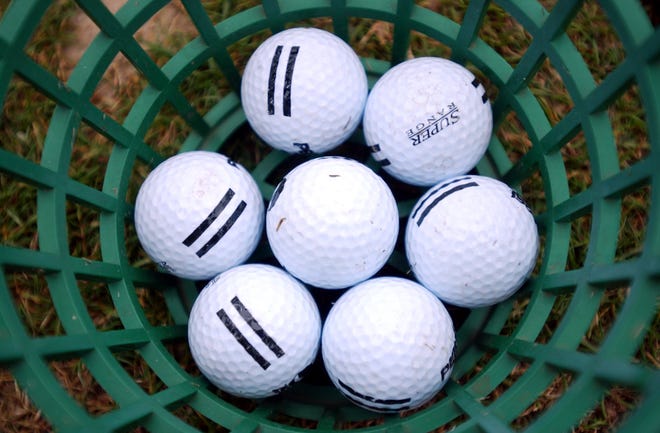 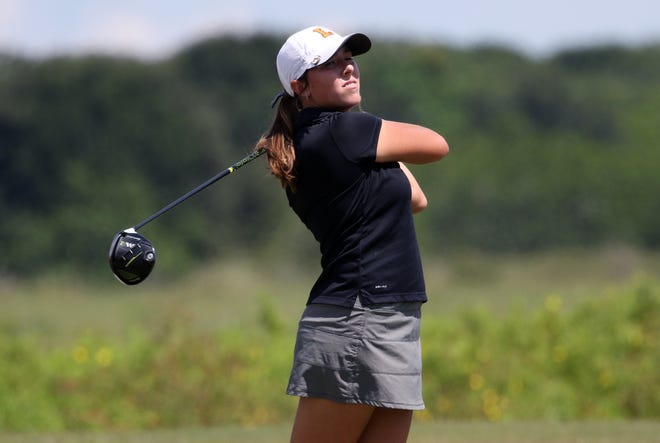 Damian Hernandez hit a two-run homer in the middle of the field early in the sixth inning to help Little League All-Star host Cambrian Park sink Aptos 5-4 at the Majors Section 5 tournament in San Jose on Saturday morning.

Aptos take on Santa Teresa or Sunnyvale at Cambrian Park Little League in a knockout game on Monday at 5:30 p.m.

Evan Vessey and Mikie Melenudo each had two hits for Aptos.

Aptos trailed 3-0 in two innings, but tied the score in the third. Ryan Murphy had a two-run triple to bring Melenudo and Matthew Rayray home. McGillicuddy scored when Dylan Bergh reached on a mistake.

Cody Humble gave Aptos a 4-3 lead after scoring a single and scoring on Melenudo’s single in the fourth inning.

Capitola-Soquel faces Los Altos or Santa Teresa in an elimination match on Monday at 5:30 p.m.

Los Gatos expect the championship winner from 5:30 p.m. on Tuesday. Los Gatos have to lose twice to be eliminated. If he loses on Tuesday, a win-win game will take place at 5:30 p.m. on Wednesday.

Capitola-Soquel beat Santa Teresa 13-3 in their opener on Friday night.

Rocklin’s Marc Engellenner and San Francisco’s Daniel Connolly had a share of the lead at 5 under 137 heading into Sunday’s final round.

Jackson wins medal as Owls and Braves both advance to regionals