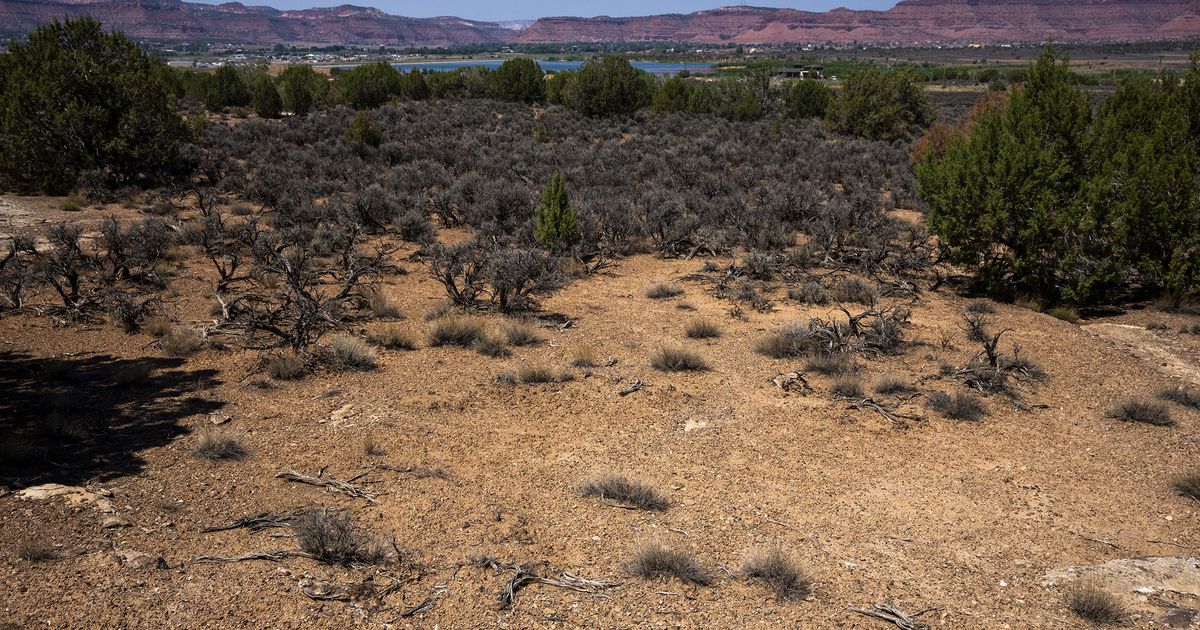 The past year and a half has been unlike any other for golf clubs. To recognize only part of the work done during the pandemic, England Golf has rewarded clubs, counties and individuals for their achievements in growing the game.

Some of the English clubs, counties and individuals who have had a significant and positive impact on amateur play since the start of the pandemic have been honored by England Golf.

Avid broadcaster and golfer Naga Munchetty hosted the evening where the winners of seven categories were announced live to an online audience of finalists, supporters and golfers from across the country.

Juries made up of England Golf staff as well as industry and media colleagues made the following winning selections: 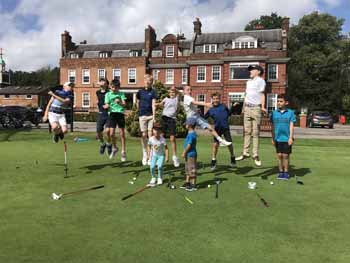 Club of the year

This honor was bestowed on the Bush Hill Park Golf Club in Middlesex for their outstanding efforts during the pandemic year.

More than 160 new members have joined Bush Hill Park since the first nationwide lockdown in March 2020, thanks in large part to the club’s positive and engaging social media presence.

The club became a signatory to the Women in Golf Charter and developed a new affiliate program for women that attracted over 40 debutants and put 26 women on a program leading to full membership.

With a female president and a PGA professional at the club, Bush Hill Park is fully committed to encouraging more women and girls to find fun and healthy exercise through golf.

The improvements in governance levels also impressed the judges, while the work on the course and the practice area was a boon for the members as well.

New bunkers, toilets on the course and an intermediate hut have been built.

Using money received through a grant from the England Golf Support Fund COVID-19, the club was also able to build five covered practice bays and install a new shredding area for members to use. .

The club also received praise for its work in the community during the lockdowns.

Perishable food and drink were donated to a London homeless charity while 100 food packages were delivered to members who were forced into self-isolation and were unable to venture out to shopping at the supermarket.

A take-out food service has also seen a storm – with 2,500 servings of fish and chips or curry sold to hungry golfers who have turned down their usual visit to the clubhouse restaurant due to restrictions.

According to a live and virtual event, there was also some unexpected drama during this announcement. Although she missed the prize, the captain and president of the Dunnerholme Golf Club celebrated loudly – much to the confusion of others – after taking a call telling them they had just become grandparents! 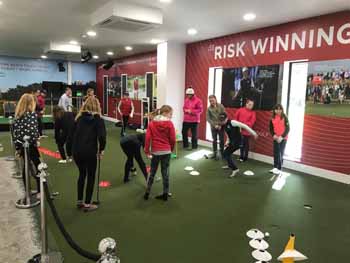 County of the year

Lincolnshire received praise from the judges for promoting women’s and junior golf.

The same number of clubs have also received accreditation from the HSBC Golf Roots Center, underscoring the desire to promote junior golf in the county.

Over the past year, the Lincolnshire Ladies’ County Golf Association has also changed its title to replace the word ladies with women – a small but meaningful and modernizing twist to reflect the more inclusive and inclusive philosophy that the county is keen on. represent.

Overall, over 1,000 new juniors were introduced to golf in Lincolnshire in 2020 through participation programs and almost 200 of these young people went on to join clubs as academies or full members.

The county has also formed a new 15-person junior volunteer team in 2021 – the Lincolnshire Girls Golf Squad – with the junior girls themselves playing a leading role in setting the group’s goals and objectives.

In 2021, the county will organize five GolfSixes leagues involving 264 juniors including 130 girls. 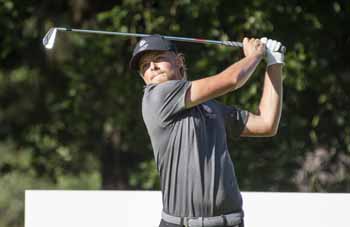 Performance of the year

The 24-year-old from Gloucestershire won the 2020 Amateur Championship hosted by The R&A, earning him jury approval.

“I would just like to say a big thank you to England Golf for winning me this prestigious award – I feel truly honored to receive it,” admitted Long.

Long is having a dream year – helped by spinoff invitations after winning this amateur championship last August.

In April, Long made his Masters debut in Augusta and shot a par 72 second round with former champion Bernhard Langer.

He also played Torrey Pines at the US Open and will play this month in the 149th Open at Royal St George’s.

Long was also part of the Great Britain and Ireland squad that narrowly lost the Walker Cup to the United States earlier this year at Seminole Golf Club in Florida.

“I really appreciate all the support from England Golf,” added Long. “I don’t believe all of these opportunities would be possible without them.” 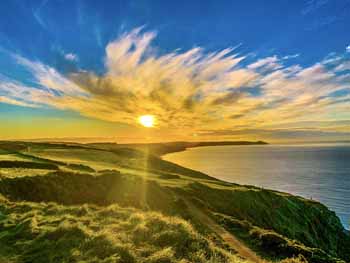 Sustainable Development Project of the Year sponsored by STRI

The Whitsand Bay Golf Club in Cornwall was the winner with an eco-friendly approach to golf course management.

From a core of 120 members, Whitsand Bay has added 200 new members over the past three years and is preparing for a stronger and more sustainable future.

Since taking over the reins in 2018, Antony Hospitality Holdings has transformed the club’s fortunes by adopting a biodynamic policy.

By capitalizing on the club’s setting in an area of ​​outstanding natural beauty and moving away from chemicals, insecticides and pesticides, Whitsand Bay just keeps getting stronger.

The club also rebuilt 14 bunkers with sod from the site, sowed a 1.5 acre wildflower meadow and plans to add a number of beehives around the course this year.

The club spoke about its progressive, carbon-based approach to agronomy when showing a video about its project to world leaders at the G7 summit last month.

Volunteer of the year

Barry Sears of Faversham Golf Club’s commitment to junior golf has seen him establish himself in a solid category.

Barry is a mainstay of the Kent club and is now fully immersed in the role of a junior organizer having initially agreed to lend a helping hand as an “interim” volunteer.

Five years later, Barry is still in the acting role! In fact, he’s now a key factor in junior participation and has a real knack for helping newbies fall in love with the game from a young age.

From a total of five juniors when Barry started his work, the club now has a thriving section with over 70 boys and girls actively engaged as members.

Thanks to Barry’s perseverance, the club now organize regular Sunday afternoon meetings for juniors without the pressure of more experienced players rushing them.

The club introduced a full set of blue tees for younger players allowing them to play a shorter version of the full course.

A link with local schools has also been made through Barry’s hard work and regular practice sessions are introducing more and more young people to the sport.

Even a serious adductor injury that kept Barry from walking in 2019 and 2020 hasn’t diminished his appetite to become a junior organizer.

Barry also brought his knowledge and expertise to help the county develop its core golf strategy and market his skills to a wider audience in the South East. 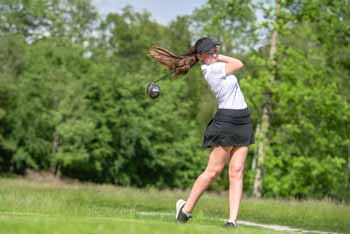 Young Ambassador of the Year sponsored by the Golf Foundation

Lily has been a member of the North Hants Golf Club for three years and used the fact that she was the only junior at the club to launch a mission of change.

Lily is now one of six junior girls at the club with more rookies on the way – inspired by the 18-year-old’s ‘can-do’ attitude.

As a junior captain, Lily has also set up a junior committee to help young people express themselves at the club.

Under his leadership, the club now has a “Junior Captain’s Day” on its agenda and Lily is at the forefront of introducing a Ryder Cup style event that involves all sections of the golf club competing in. only one competition.

Last month Lily and three other North Hants juniors also took on the Longest Day Challenge by playing 72 holes in one day to raise money for the Macmillan Cancer Charity.

Somehow, among all these activities, Lily found the time to accept the distinction of being named Hampshire County Captain.

Lily is also proud to be associated with the Young Ambassadors group – a forum for young golfers run by both England Golf and the Golf Foundation.

Through this group, Lily contributes to social media channels run by Youth Ambassadors and writes from a youth perspective for publications such as Midlands Golfer magazine and Tee Times golf magazine. 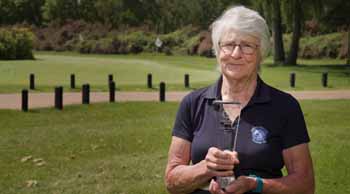 Barbara Craven’s dedication over many years to the Chester Golf Club and its members has been rewarded with appropriate honor.

During a recent visit to the Woburn Golf Club, Barbara was surprised when Hannah Ingram-Moore – daughter of future captain Sir Tom Moore – announced the news of her award and paid tribute to her incredible work helping others.

For the past 20 years, Barbara has been involved as a golfer, volunteer, committee member, captain and president of the Chester Golf Club and she is currently the home president and club wellness officer.

As a former GP, her caring and compassionate nature made her dear to everyone she met.

In particular, her recent work with the junior section and her drive to promote women’s golf has shown how valuable she is to the club and the community.

Barbara has been instrumental in promoting the values ​​of the Women in Golf Charter of which the Chester Golf Club has become a signatory.

Upon hearing that she had won the award, Barbara said, “It was a huge shock to me, but I am extremely honored to have been nominated and then to have won this award.

“I have been at the Chester Golf Club for about 33 years now. I signed up so my husband John and I could play sports together when we were on vacation after our family decided they didn’t want to go with us anymore!

“When I retired as a general practitioner, I had free time and became the first lady of the board of directors. Once I became the first on the committee, I wanted to help others follow along and show that women had something positive to offer at the golf club.

“It’s a great club and socially very active. The goal now is to encourage more young people to get involved in this side of things.

“As the club’s wellness manager, I’m involved with our new pro to help rebuild what was once a very active junior section.

“I have made a lot of friends over the years at the golf club, people we have been on vacation with and socialize with outside of the club.

“Being at the Chester Golf Club has been a big part of my life and I am thrilled to win this award.” 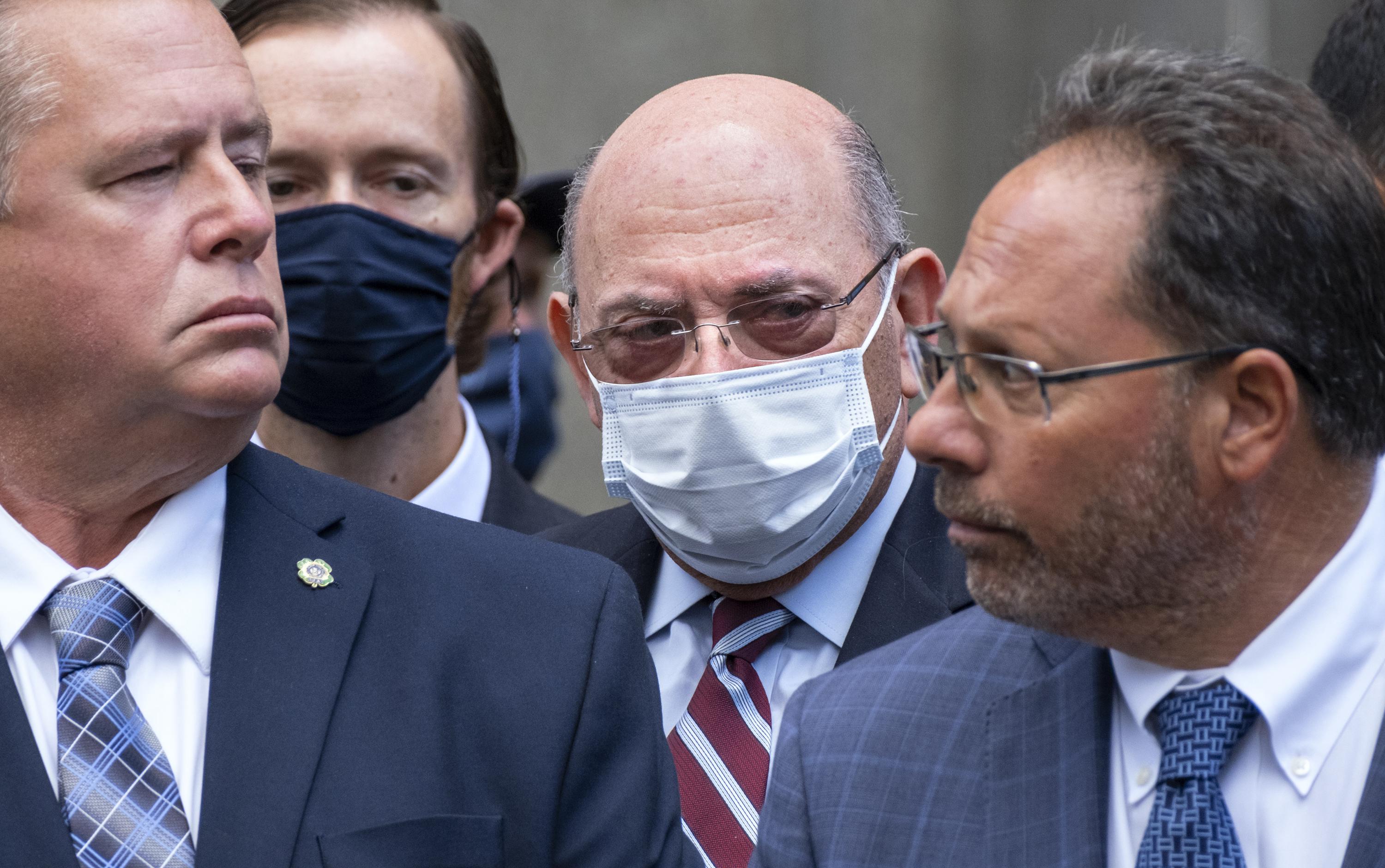