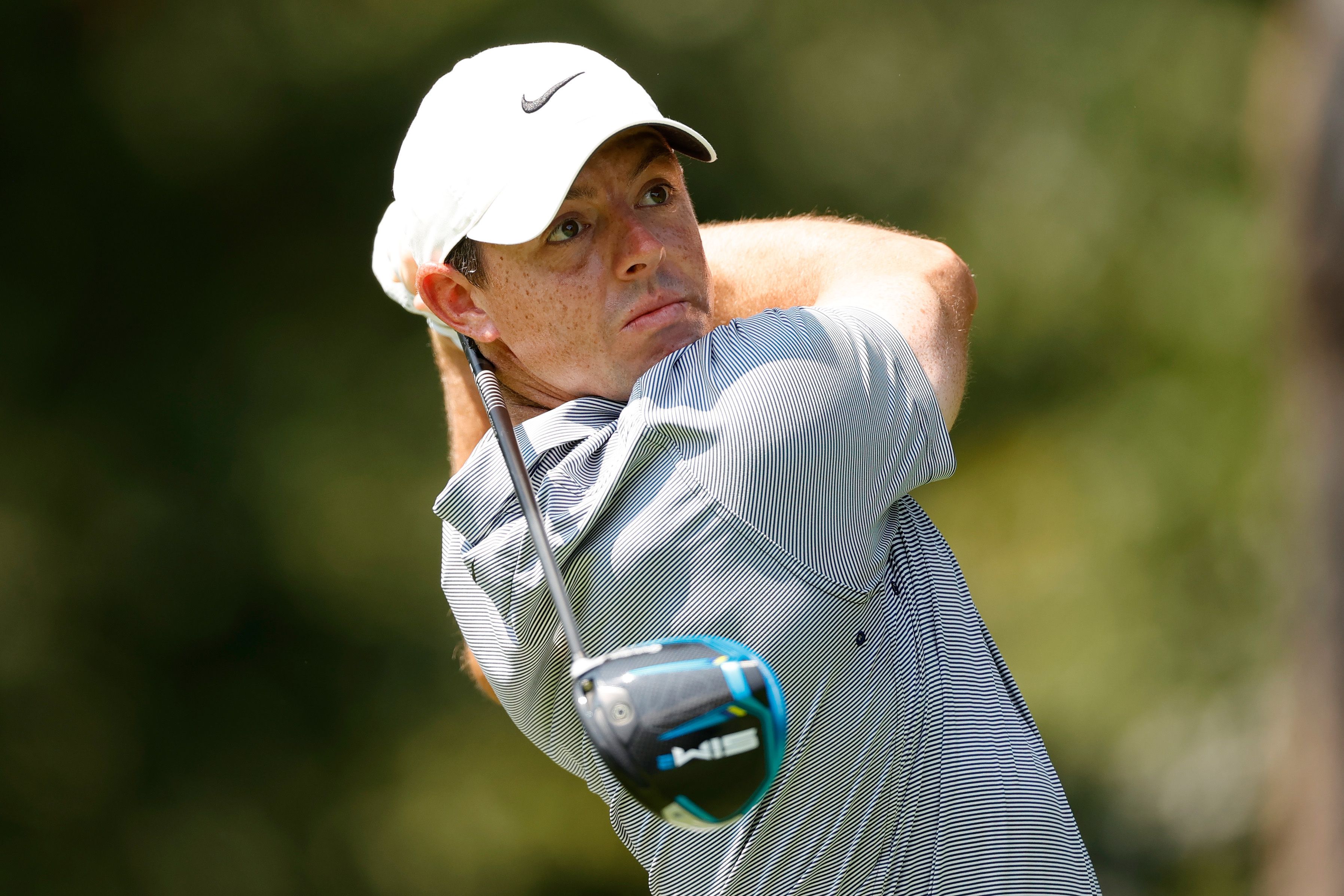 SAN DIEGO – After 30 years, golf enthusiasts will no longer have Mike Davis as a punching bag.

If a movie producer asked for a central cast for a USGA guy, Mike Davis is the one he would send. He looks like he arrived in the delivery room dressed in a blue blazer and exuding the papal calm that has been his hallmark for thirty years or so on golf’s governing body. In private, he has a playful sense of humor and a reservoir of golf stories so endless that you would almost mourn what his wife, Cece, had to endure on their first dinners.

But when they turn off the lights at Torrey Pines on Sunday, Davis will take time off after three decades as the game’s most familiar soft target.

On his last day, I met Davis in his makeshift office overlooking the 18th fairway, where in a few hours he will oversee the crowning of the US Open champion. His last day at the USGA will be more exciting than his first in 1989. He spent it in an equipment trailer sorting out the magnetic components of the standings that will be used for the following year’s Open in Medinah; first the Aces, B’s and C’s, then the 1, 2 and 3. At the time, players in the Open still had to pay the host club professional $ 25 per week for shooting balls.

“I remember Jack Nicklaus writing a check,” Davis remembers, almost incredulously. “But hey, they got food for half the price, so it was a good deal.” When he took on more responsibility for organizing the US Open at Baltusrol in 1993, the costs for balls and food ceased. This is possibly Davis’ latest move that has been universally praised by players at the US Open.

Torrey Pines is what Davis cites if you ask him about his best day at work. Thirteen years ago, the Tuesday after Monday’s playoffs following Tiger Woods’ Sunday putt. In the early morning, he went to a stand by the ocean. “There was no living soul on the course. I just remember sitting there thinking that I would never be involved in something so dramatic again.

There were a lot of open dramas during his tenure, of course. Not all for the right reasons. The rules fiasco that marred Dustin Johnson’s march to victory at Oakmont in 2016 – a long period in which the USGA was spat on social media and his leadership was AWOL – still stings. The same goes for Shinnecock Hills in 2004, which became a shortcut for mismanaging course conditions during an Open, a recurring theme of the Davis era. Were these the worst days? I asked. He shook his head.

“The day in Hazeltine in ’91 when we had people struck by lightning and someone died,” he replied. “It was easily the worst day. All other things disappear.

There was a lot of “other stuff”, an almost uninterrupted stream of criticism, much of which was justified, some of it being reflexive by the self-proclaimed Cassandras prophesying the ruin of the game. Player complaints raced over her. back as surely as the water bounced off this 7th green at Shinnecock. “It’s been there for a hundred years,” he said.

He once asked Nicklaus and Arnold Palmer why it was at a dinner party at Arnie’s in Latrobe. “Their point of view was that the US Opens players have always been on the alert because it’s so difficult and they don’t like it when they feel like they’re not going. be made to look good, ”he said. “There is something in there. I think you can add on the governance part. People in this world don’t like to be ruled.

There is actually a healthy riding in golf that has issues with a lack of governance, especially when it comes to advancements in equipment and the increased distances at which players hit the ball. “If I regret what I did not do, I would have liked this remote initiative to be more advanced,” he admitted.

Davis said he wanted to tackle the problem when he became executive director of the USGA, before his promotion to CEO. “I was convinced that something had to be done to protect the golf courses. When I arrived it wasn’t necessarily the right time for the R&A, which is why we went there for a few years, ”he said.

Ten to be exact, since he took over the organization in March 2011. “We are doing it now, but with COVID it took longer,” he explained. “I am proud that we are tackling the problem. We don’t know what’s going to happen, but that’s okay. Something is going to happen.

I asked if having started the discussion remotely will ultimately be seen as his legacy, a notion he quickly sidetracked. “The inherited part is so uncomfortable for me. He lists a range of USGA accomplishments, such as new rules, new championships and new global handicap systems. “It’s always been an ‘us’ thing.”

Except when it comes to criticism, I suggest, in which case it is a matter of “you”. The shoulders under his blue blazer shrug. “In this position, you’re supposed to do this. It doesn’t matter. Someone has to take the blame.

Since July 1 officially, but effective Monday morning, that person is Mike Whan, his replacement as CEO. Who could well come to miss the almost universally positive press he enjoyed as commissioner of the LPGA.

At 56, Davis bears a striking resemblance to Wallace Shawn’s comic book villain in The Princess Bride (Inconceivable!), But critics who like to sting him will have to remove the memes as their target retires. “I am very ready to go. I am ready for the next chapter, ”he said.

This chapter means moving to Jupiter, Florida, starting a golf course design business with Tom Fazio II, and spending Father’s Day with his family rather than receiving an annual phone call before the final round of the US Open. As he prepared to go through the final round of the 121st Open with the final pairing, I asked Davis what he would be thinking about tonight when it’s all over.