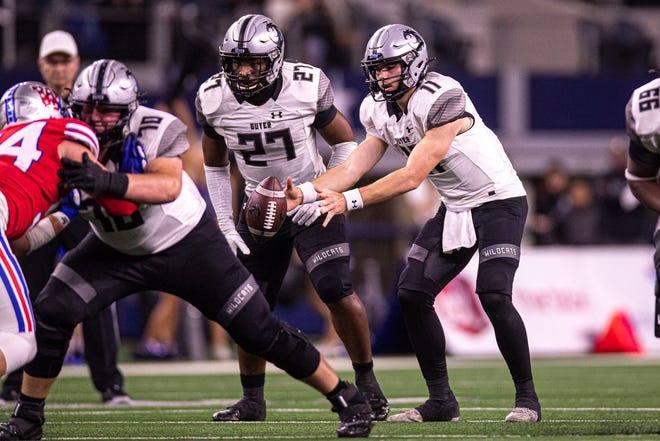 Retired NBA champion JR Smith is a freshman golfer at NC A&T and proving how to succeed in the classroom and on the golf course.

The NBA Playoffs are in full swing. The remaining teams are fighting tooth and nail.

They don’t give an inch because every team wants to win the National Basketball Association championship. A few months ago, I coined the phrase “records can be broken, but championships can’t”.

JR Smith was an NBA player for sixteen years. It’s a long time. He played for the New York Knicks and Denver Nuggets in addition to the Cavaliers and Lakers.

JR Smith was a prolific player. He was drafted out of high school with the 18th overall pick in the 2004 NBA Draft. He also received the Sixth Man of the Year trophy in 2013.

JR Smith retired in 2020. At his age and his savings, the world was his oyster, maybe many oysters.

With so many choices open to him, what would the next chapter of his life look like? Many retired professional basketball players have become coaches. Don Chaney (Houston Rockets) and Avery Johnson (Dallas Mavericks) come quickly to mind.

Smith chose the route little traveled by many professional athletes. His route led him to enroll at North Carolina A&T State University, a Historically Black College and University (HBCU) in Greensboro, North Carolina.

According to those in the know, he was encouraged to go to college by Ray Allen, who went to college at the University of Connecticut. He then played professional basketball with the Boston Celtics and the Miami Heat.

Smith gave us who resides in the public square a glimpse of his college life through tweets.

These tweets are authentic and speak volumes about his seriousness in his academic pursuits.

As new students, we had several questions at the time and our curiosity was rampant. The college experience, regardless of era, is simply different.

JR Smith wanted to play golf at NC A&T State University. His appeal to the NCAA was approved.

Not only was he on the golf team, Smith was also named Academic Athlete of the Year by North Carolina A&T. He earned a 4.0 GPA and is pursuing a degree in liberal arts.

All the accolades, accolades and accomplishments have been a part of JR Smith’s basketball life. He is now succeeding in class with a new set of teammates and challenges. His three-point shooting from the field is now an A in class.

We are happy and excited for him. It’s a good story.

Let’s toast him by raising a book in honor of JR Smith.