It was billed as Kenya’s first and largest gated community, but over the years Migaa Golf Estate has faced significant challenges which reflect the upheavals plaguing the real estate industry.

Data from the latest annual financial report from Home Afrika, parent company of the 4 billion shillings Migaa Golf Estate, indicates that financial difficulties exacerbated by the Covid-19 pandemic have cast new uncertainty over the future of the project.

Home Afrika has defaulted on repayments on its 500 million shillings corporate bond due last year, according to financial data, even as interest continues to accumulate.

“During the year, the group breached the covenants of the loan contracts by the non-repayment of principal and interest”, specifies the firm in its annual report.

Home Afrika launched the five-year bond in a private placement in 2014 at 17% interest, bringing the total debt to 820 million shillings by December 2020.

EcoBank initially advanced Sh400 million to Home Afrika over five years ago to establish Moru Ridge Ltd, a subsidiary of Home Afrika that sought to develop 300 apartments on 14 acres of land within Migaa Golf Estate.

However, the project stalled in 2015 with cumulative losses amounting to 570 million shillings, which led EcoBank to repossess the apartments to collect the loan.

The bank put the property up for public auction, but failed to find a buyer with an offer reflecting the property’s value. The case is still ongoing.

“We are currently in discussions with bondholders for a restructuring,” he said earlier this week.

“The EcoBank case is still ongoing. The last time it was tried in court, EcoBank was ordered to seize the guarantee at market value, which we agreed to.

Home Afrika remains optimistic that its financial situation will improve once the group’s land holdings, which stood at 3.6 billion shillings in December last year, are sold.

The bulk of these assets are in the 774-acre Migaa and in recent months the company has courted strategic investors and third parties to inject new capital.

Migaa Golf Estate chief executive Dickson Wanjohi told Real Estate that the company has so far achieved 55% of total infrastructure and plans to complete all infrastructure work by 2023.

“In terms of infrastructure, we have driven the main road up to hardcore level and about 50% of it has been completed and paved with cabro,” he said in a recent interview.

Mr Wanjohi says the company has reserved an acre for an electrical substation just for the subdivision, and this has since been transferred to Kenya Power.

On top of that, the company is leveraging third parties to invest in a hospital, school and clubhouse within the subdivision on a build-operate-transfer model with potential investors aligned.

“These projects require huge amounts of capital to be executed, so we are looking to work with strategic investors,” Wanjohi said.

“The club house and sports center will be operational in the next two years and we are looking for partners to manage them in a joint venture.”

The hospital has been sold to Ubora Hospital which is looking to set up a cardio-metabolic unit within the complex.

Ultimately, the company hopes that as the infrastructure and equipment works are completed, more buyers will take plots of land and install homes, which will lead to increased sales of non-plots. furnished.

“Migaa is 50 percent built and 50 percent green and so far we’ve sold 250 acres, which means we have about 150 acres left to sell,” Wanjohi said.

Previous Pitcher Jesus Luzardo ends roller coaster season with historic start
Next Hotels in Hong Kong and Shanghai: the French government awards the distinctions Chevalier in the National Order of the Legion of Honor and Chevalier in the Order of Agricultural Merit to Mr. Peter Borer 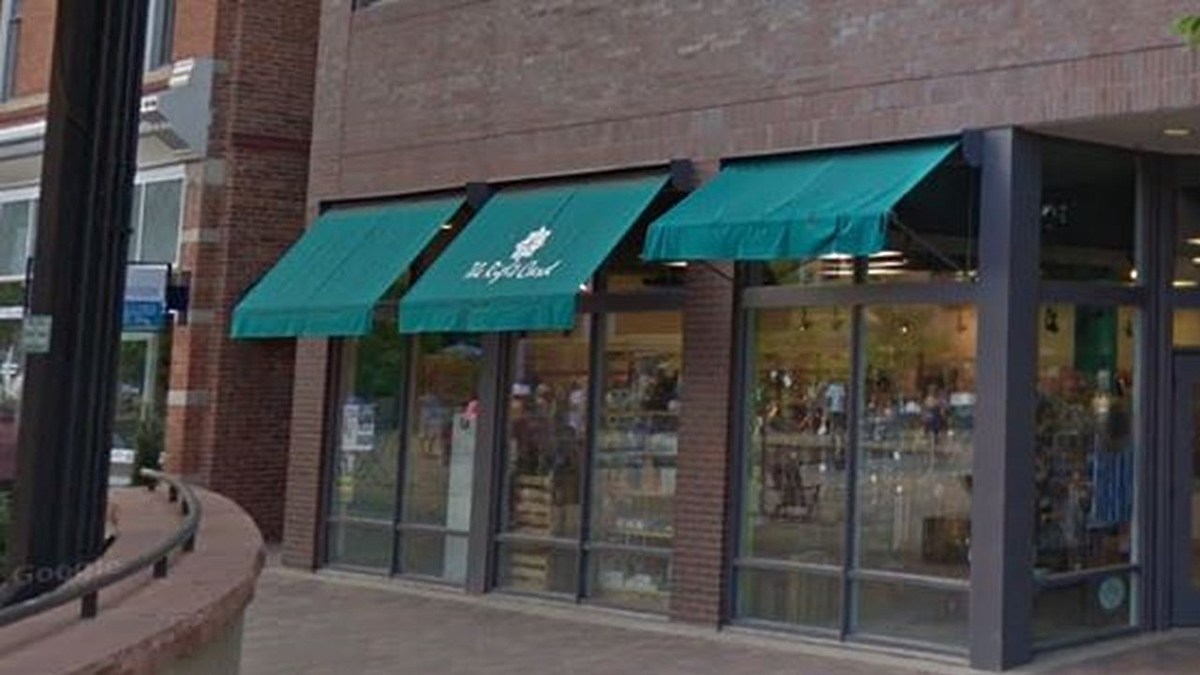 Do you like links? Indoor golf course towards Old Town Square