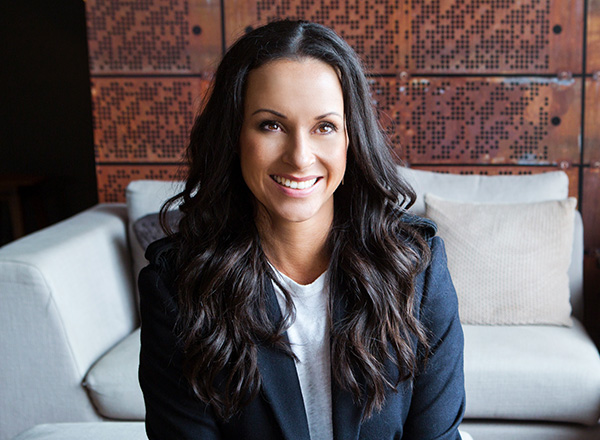 Boutique Fitness Studios Appoints Jacinta McDonell to Board of Directors 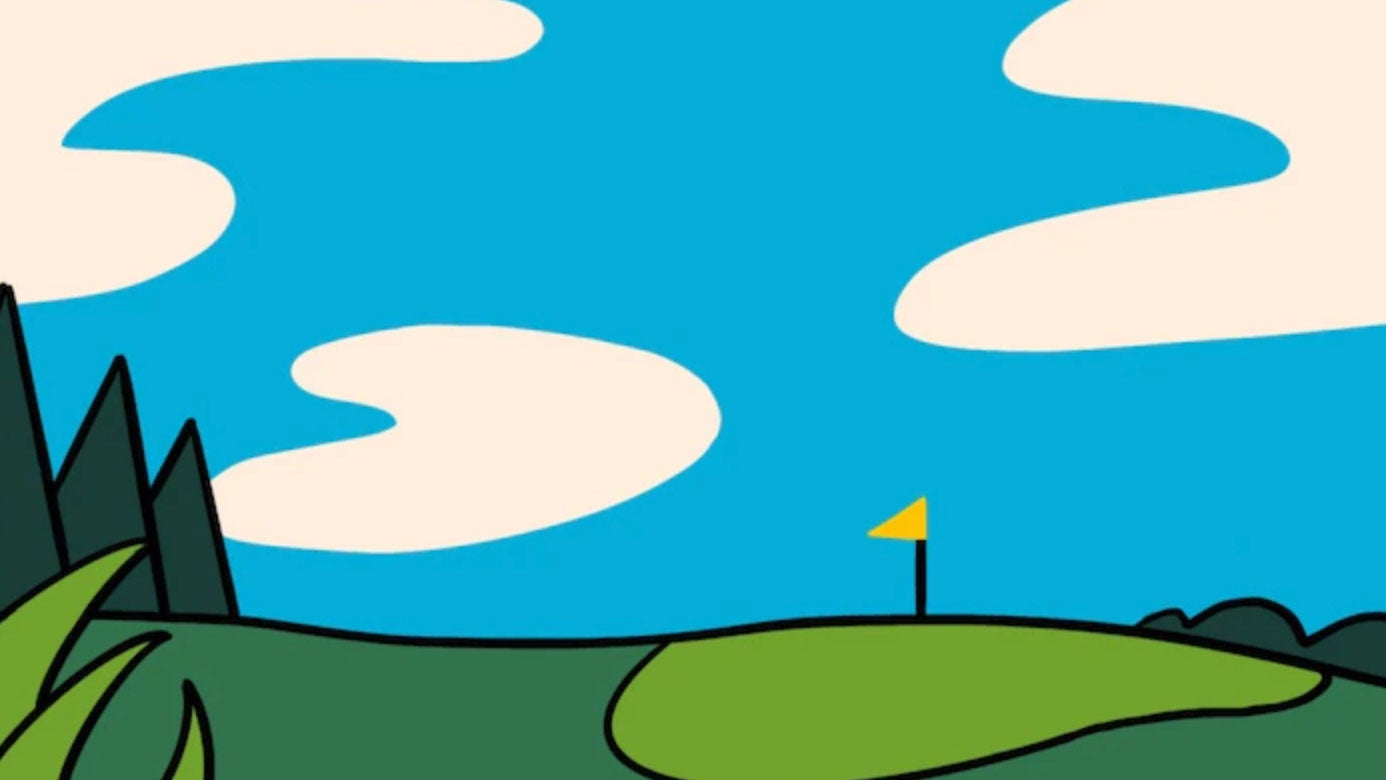 ) Marjorie M. Durbin, 87, of Stow, passed away on December 21, 2021, after a brief illness, ending a life of love and faithful service to her family, church and community. Ms. Durbin was born May 6, 1934 in Akron, Ohio, the daughter of Agnes (Labbe) and John Howard Mehigan Sr. She was a proud graduate of St. Sebastian School and St. Vincent High School in Akron. (class of 1952). She graduated in 1956 from Notre Dame College, South Euclid, Ohio, earning a bachelor’s degree in economics. While studying, she joined Kappa Gamma Pi, a national Catholic women’s honor society. She was a life member of the organization, eventually serving decades as the National Executive Secretary. After graduation from college, she worked with the Firestone Tire and Rubber Company in Akron. She then worked as an executive assistant with Commercial Aviation in Stow. During her college days, on a blind date, Ms. Durbin met the love of her life, C. Joseph (Joe) Durbin Jr., whom she married on October 5, 1957. Their marriage grew and prospered for 63 years, until Joe’s death. October 7, 2020. She has played an active role in religious, school and community organizations, especially those involving the activities of her three sons. She had been an active member of Holy Family Church in Stow since 1968, serving as a teacher with the Brotherhood of Christian Doctrine (CCD) Catechetical Program, now known as the Parish School of Religion (PSR). She also participated in the parish women’s renewal program. She has been a long-time member and past chair of the PTA Stow Board and an active member of Stow Band Parents, including many years of work with the organization’s band uniform program. She was a long-time member and leader of the Stow Women’s Club, overseeing the organization’s Ann Grubb student aid program for many years. She was honored to receive the Eagle Scout Mother’s Pins from each of her sons, who were members of Troop 177 at Holy Family. She and her husband have been involved for many years with Marriage Encounter in the Akron region, where they participated in the preparation of the Pre-Cana Catholic wedding with many engaged couples. She and her family were long-time enthusiastic participants of the Family Camp program at CYO Camp Christopher in Bath Township. She and her husband were long-time participants in the couples golf league at the former Leisure Time center in Stow. She and her husband loved to travel. They visited destinations such as Germany, Italy, France, Great Britain, Ireland, Hawaii, Alaska and the Bahamas. Besides her husband, before his death were her brother, Colonel Denis Mehigan; sisters-in-law, Martha Moore and Dottie Caine, and brothers-in-law, John Moore and OB Bonham. She leaves three sons, Neil (Peggy), Mark (Lisa) and Dr Michael (Theresa). She was a beloved “Grammy” of nine grandchildren, Christopher (Laura), Joseph (Emily), Marissa (David) Lipscomb, John (Tatiana), Julie, Liam, Grace, Gemma and Kiara; and two great-granddaughters, Riley and Lilliana. She also leaves one brother, J. Howard Mehigan Jr .; sisters-in-law, Joan Bonham, Jenny Mehigan and Judy Mehigan; and brother-in-law, Al Caine. She also leaves behind many nieces and nephews, who knew her affectionately as “Aunt Margie”. Call hours will be 6 p.m. to 8 p.m., Monday, December 27, at Dunn-Quigley Funeral Home, 3333 Kent Road, Stow. A Christian funeral mass will be celebrated at 11 a.m. on Tuesday, December 28 at Holy Family Church in Stow.