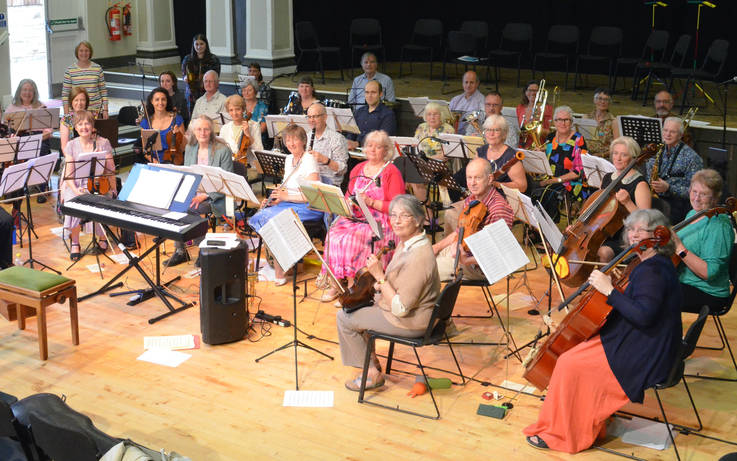 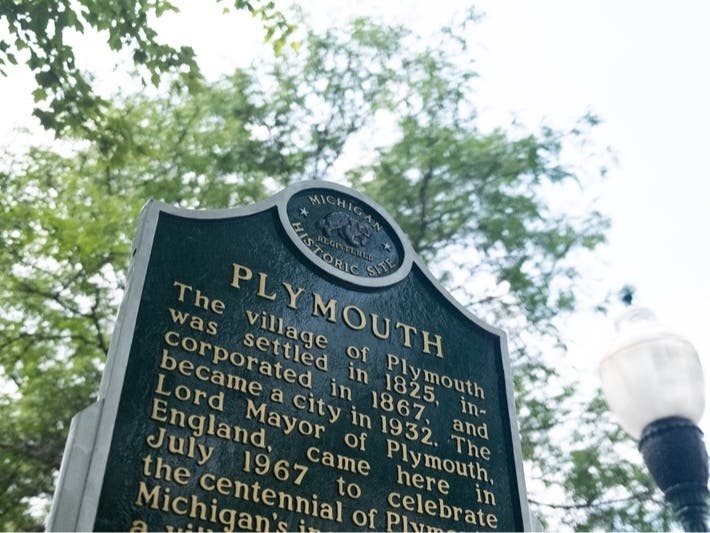 The Equality Commission was established in 1999 as part of the implementation of the Good Friday Agreement. He took over the functions of the Fair Employment Commission, the Equal Opportunities Commission and the Council for Racial Equality and the Disability Council of Northern Ireland.

The Commission is responsible for upholding the legal duty of all public authorities in Northern Ireland to give due consideration to the need to promote equal opportunities in a range of areas including religion, political opinion, gender, race, age, marital status, sexual orientation. , disability and people with and without dependents. The Commission is funded and sponsored by the Executive Board.

Further information on the work of the Commission is available at: https://www.equalityni.org/Home

Maureen Brunt is a development consultant and independent life coach, formerly employed by Ulster Bank. She is an active volunteer with Integrated Care Partnership and Trillick Leisure Center as well as a credentialed Methodist preacher.

Siobhan Cullen is currently head of the law department at Letterkenny Institute of Technology. She is a member of several boards including the Board of Trustees (LYIT), a member of the Donegal Women’s Center and is involved with Anthena Swan Charter and Advance HE.

Ellen Finlay is Policy and Development Manager at Samaritans NI. She has worked in the community and voluntary sector for over 20 years and is a member of NI’s Food Advisory Committee.

Monica Fitzpatrick is a retired civil servant and former Head of Social Inclusion Policy at the Department for Communities. Monica previously worked as an equality adviser at the Ministry of Justice.

Colin Kennedy is currently the Managing Director of Maplewood Estates Ltd, Chairman of NI Charity Jordan’s Gift, Chairman of the NI Football League and member of the Fitness for Practice Committee of NI Pharmaceutical Company. He is a former member of the Parades Commission.

John McCallister is Land Mobility Manager for the Young Farmers Club of Ulster and a board member of the Community Relations Council. He is a former member of the Northern Ireland Human Rights Commission.

Sheena McKinney is the Assistant Director of Public Health Nursing and was appointed by the NI Department of Justice as an Independent Community Observer for the PSNI. She has experience with various committees including Disability Committee, Elderly Support Network LGBT Committee.

therapeutic support. She is an independent member of the Policing and Community Safety Partnership for Lisburn and Castlereagh Council.

All appointments are made on merit and in compliance with legal requirements. Political activity plays no role in the selection process. However, consistent with Nolan’s original recommendations, it is mandatory that the political activity of appointees in defined categories be made public. All of those named said they had not been politically active in the past five years.

The Office of the Commissioner for Public Appointments (OCPA) regulates appointments to the Equality Commission in Northern Ireland.