Should we tell golf enthusiasts what not to say? Is the Brooks-Bryson feud bad for golf? Our Editors’ Debate | Golf News and Tour Information 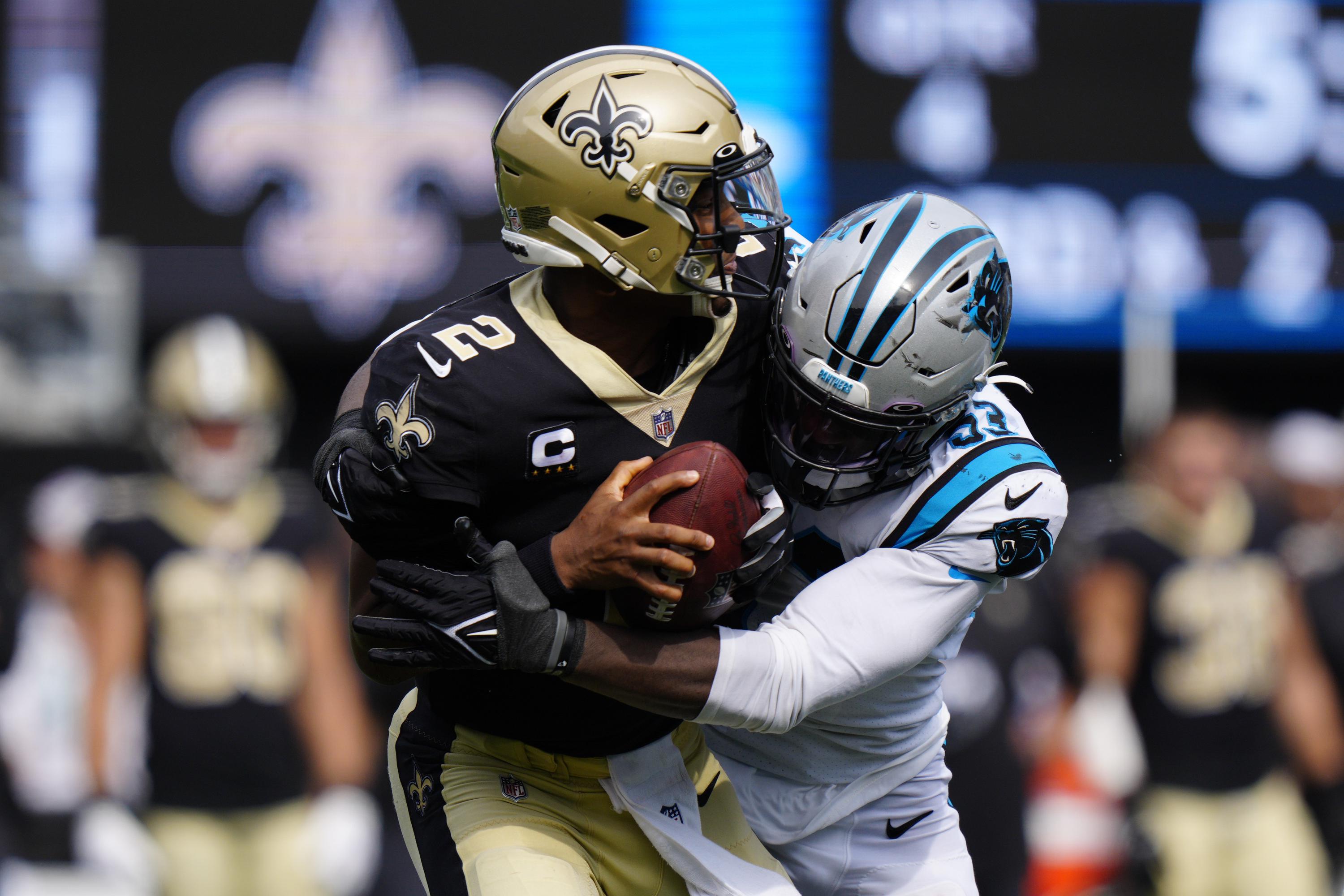 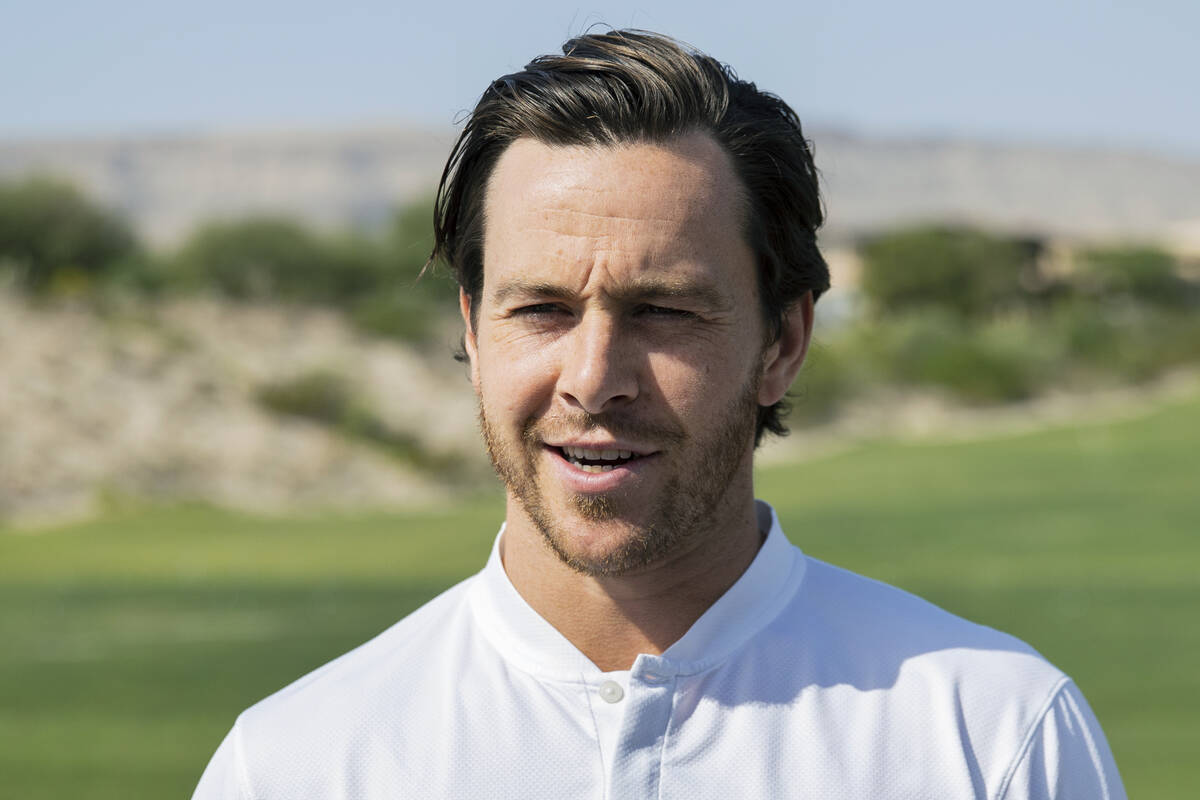 Commissioner Jay Monahan on Tuesday in the Tour Championship addressed one of the burning issues of the PGA Tour: the apparent increase in fan harassment of players like Bryson DeChambeau. In recent tournaments, DeChambeau – who has been in a very public feud with fellow big winner Brooks Koepka – has heard constant cries of “Brooksy!” from the gallery and the cheers of some when his shots found dangers. Monahan said on Tuesday: “For me, when you hear ‘Brooksy’ screaming or you hear a shouted expression, the question is, is that respectful or disrespectful? This has been going on for a long time. To me, at this point, it’s disrespectful, and it’s the kind of behavior we’re not going to tolerate in the future. The commissioner said spectators could be expelled for such behavior under the tour’s new fan code of conduct policy.

Following the tour announcement, our writers and editors intervene.

Will Monahan’s warning today about fan ejection have an immediate effect on people’s behavior?

I think it’s overkill to assume that the type of people shouting nonsense are the people who will take directions from a commissioner’s press conference on Tuesday. —Joël Beall

What he will do is sweeten things up a bit. Guys who were just going to say it for free on a lark will probably think twice. It won’t silence the real thugs, but you have to start somewhere. – Ryan Herrington

Think of the grown men who would shout “BROOKSY” at a PGA Tour event – they’re not the type (or sober enough) to politely agree to a request from a guy in a suit. I suspect a good chunk will want to say it even more now. To really control that you would need people all over the place, listening all the time, and I don’t think the tour wants to have the lens of ejecting dozens of people. Until Brooks speaks, nothing happens. —Daniel Rapaport

Does the tour have the right to monitor what fans are saying or shouting?

This is the case when screaming fans start to interfere with actual competition. Several times Sunday in Caves Valley, Bryson had to back down on a shot, as did other players. Payment for a ticket does not entitle a fan to be part of the show. —RH

Yes of course. It’s their product, so they make the rules. I understand the comparisons to other sports, but golf is not another sport. This is one of the reasons we love it so much. Monahan said he wants a safe and welcoming environment and has every right to make it a reality. —DR

The tour needs to get this under control now before it gets out of hand. But he must also look at himself in the mirror. These huge reception areas seem to be more for drinking than watching golf. When the queues are longer for beer than for the restrooms, you probably have a problem. —TL

Professional leagues throw unruly fans all the time. The same goes for comedy clubs, theaters and other places of entertainment. Buying a ticket doesn’t offer immunity for acting like an idiot. —JB

Do you think the current behavior is damaging the game or its reputation?

Maybe among the super hardcore fans, but for the average Joe who only follows golf a bit, it’s an easy-to-follow storyline that brings something spicy to a sometimes bland product. —DR

No. For those who haven’t paid attention to the news, it’s been a busy year. Golf has a list of issues that threaten its present and its future. This, while uncomfortable, is not one of them. —JB

Anyone who’s been at the Masters knows what golf should be like, although the Running Police might be a bit over the top. Huge, meaningful cheers, and on the very, very rare occasion a moron shouts something stupid, he is looked at as if he has snot running down his nose. Have we gone too far for this outside the Augusta National bubble? Maybe we were a long time ago. —TL

It starts, that’s for sure. Every week it’s almost as if the gallery is trying to overcome the outrage of the week before. At first it seemed funny, but now it has gotten boring and distracting and is about to get out of hand. Maybe golf needed a rivalry, but it didn’t need a three-track circus. —RH

How much responsibility do the players have to sort this out among themselves?

It’s bigger than Brooks and Bryson. It is clear that the last 18 months have done a number on our society, to the point where people (a small contingent, perhaps, but a contingent nonetheless) have forgotten, perhaps abandoned, the notion of what means to be civil. It’s a regression fueled by a visceral sense of pent-up anger and rage waiting to be directed at anything and anyone. It’s going to manifest itself in ugly ways and it has happened at other sporting events; Bryson is precisely his target when it comes to golf tournaments. —JB

Yes, but it’s also up to the other players to talk to both of them and say, “Enough is enough. Peer pressure could be something that could have suppressed this earlier. —RH

This thing has probably gotten a lot more out of hand than expected. While Bryson seems like an easy target, it’s Brooks who has to take some responsibility for dismantling this. Not everyone likes Brooks either, and it would probably do his rep to be the best man here. —TL

I don’t know what to say at this point. They tried to do it at Liberty National in 2019 and it didn’t work. They clearly cannot see eye to eye. I don’t even know how much this relates to Brooks vs. Bryson now; he transformed into Bryson against fans shouting Brooksy. As previously stated, the only thing that will change the behavior of the fans is if Brooks asks them to. —DR

Are you worried about Bryson’s mental health or safety?

Its security, no. I don’t think fans hate DeChambeau deeply, at least not with the kind of vitriolic that would produce violence. It’s bullying, really – they want to get under his skin and get a reaction, but I doubt they want to cause him physical harm. There are also security guards who accompany his group whenever they play. In terms of mental health, absolutely. It must be brutal to get heckled every time you do your job. —DR

I’ve never been on the pro-Bryson camp, but the abuse is starting to worry me. This comment from him not long ago after a bad shot – “I hate golf” – tells us that there is something more going on inside that we need to pay attention to. Or that he needs to recognize himself. He’s a bright, driven, compulsive, talented guy, and you can’t run like that 100 percent of the time. Something must give. —TL

There has been a great realization of the weight of psychological and emotional well-being, and it is for good. In that same breath… I’m afraid we are starting to dilute its importance by categorizing every struggle and ordeal through this prism. But if Bryson is feeling bullied, then we should show him the same compassion we gave Simone Biles, Naomi Osaka, and Matthew Wolff. —JB

I am. Over the past few weeks, it has emerged that the crowds are literally trying to “break” Bryson with the continuous taunts. At some point, it’s going to be too much. The fact that he played as well as Caves Valley is testament to his quality as a player. —RH

Previous Andrew Thomas Harper | Obituary
Next Back in swing, solo, or home bubble – The Gisborne Herald