TROY, NY — The NCAA PING All-Region Division III winners have been announced by the Golf Coaches Association of America (GCAA) and two Rensselaer Polytechnic Institute (RPI) student-athletes have been selected. Second year Matt Buckley and senior Joey Harrigan were both picked in Region 2, along with 13 others.

Buckley (Elmhurst, IL/York Community) averaged 75.77 strokes in 13 rounds over six tournaments. He finished second at the Hershey Cup after shooting 70-73 for a +3.143 in the field of 89 golfers and finished third in the St. John Fisher Collegiate Invitational with a +8.150 (73-77). All but one of his rounds were in the 70s with six shots under 75.

A senior, Harrigan (Highland Park, IL/Highland Park) has played 18 rounds in eight tournaments during the scheduled season, averaging 72.77 strokes per team. He had two rounds of 69 and eight between 70 and 72 shots. A four-time Liberty League performer of the week, Harrigan won the Saratoga National Invitational with a -3.141 (69-72) and finished second at the Liberty League Fall Preview (-3.141) as well as the Hershey Cup (+3, 143).

The industrial engineering and management major is currently competing in the NCAA Tournament, where he shot an even 71 in the first round. Playing individually, he finished day one tied for seventh and is looking to make the cut, which will be determined after Wednesday’s round. 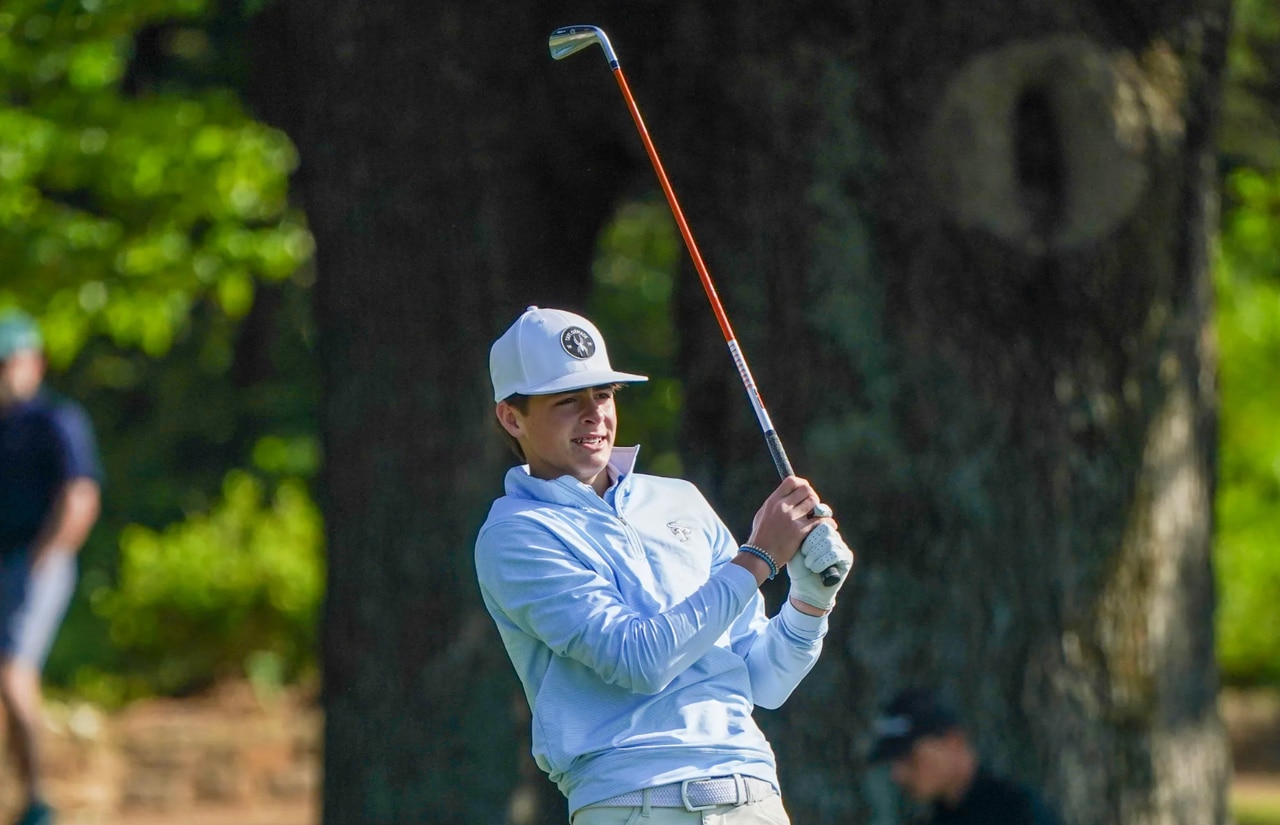